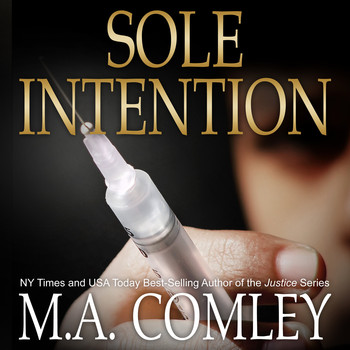 Former police officers Ellen Brazil and Brian Lynx have joined forces to start a successful missing persons investigation firm which has just been contracted to find the wife of bodybuilder Will Endersbe. Ellen discovers that a number of women with similar features and hair color have also vanished in the Worcester area. Ellen and Brian suspect a serial kidnapper is to blame, and without a body, the police are happy to leave the case in their hands to solve.Hoping the women are still alive, Ellen digs for clues and races to find the women, despite her troubled private life and a meddlesome stepfather with a violent secret.
©2015 Jeamel Publishing Limited (P)2016 Jeamel Publishing Limited