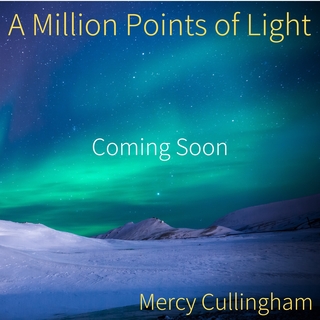 Not long to go now until production wraps on 'A Million Points of Light', the gripping debut novel from Mercy Cullingham!

A seemingly trivial accident sets in motion a chain of events which will change the lives of two interconnected people, for ever. Against the backdrop of a global program aspiring to send mankind further into space than ever before, Richard Hale becomes the instigator of an increasingly desperate investigation, tasked with trying to uncover the true purpose of the shadowy organisation behind the program. With just a handful of 'internet allies' to help him, and time fast running out, can the information being leaked by the elusive 'man_0_war' avatar really be trusted? If so, then at stake could be the future of mankind itself.

Best described as a 'dystopian cyber-sci-fi', this novel touches upon things that could all too easily be happening in the real world... 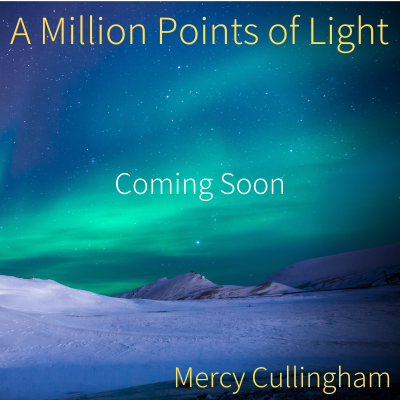 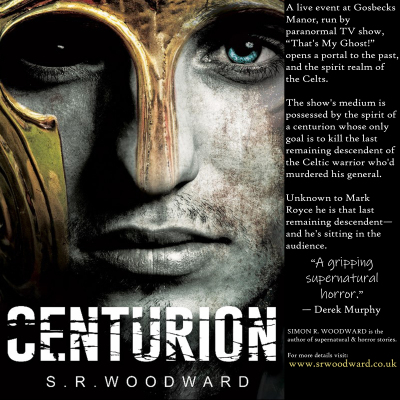 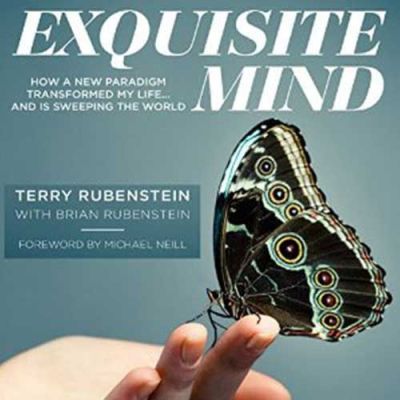 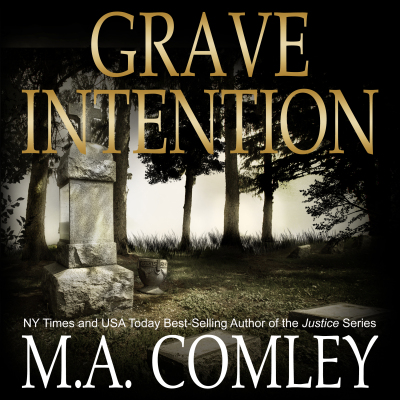 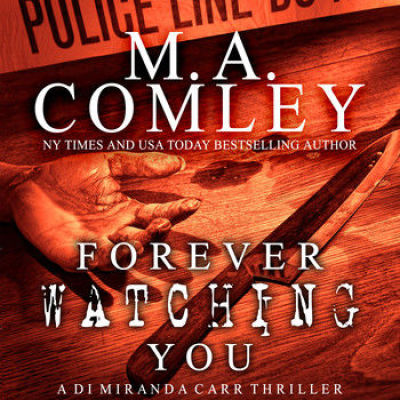 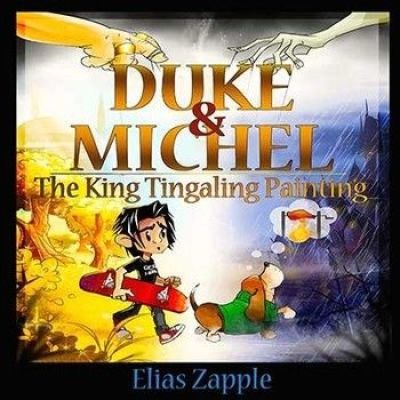 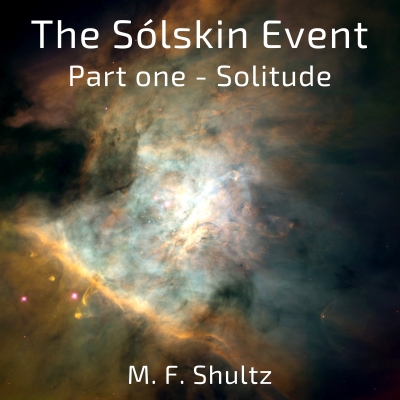 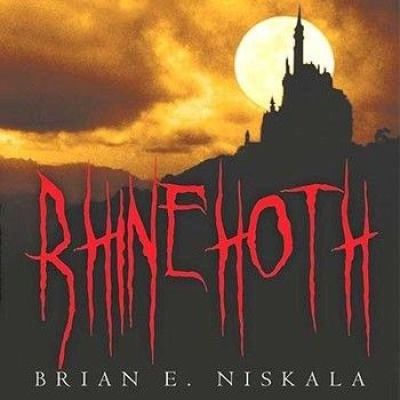 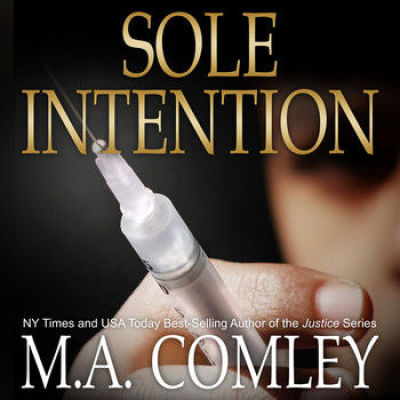 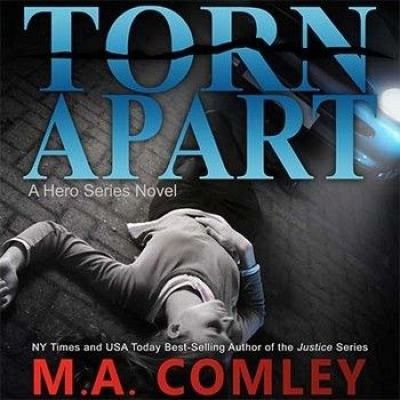 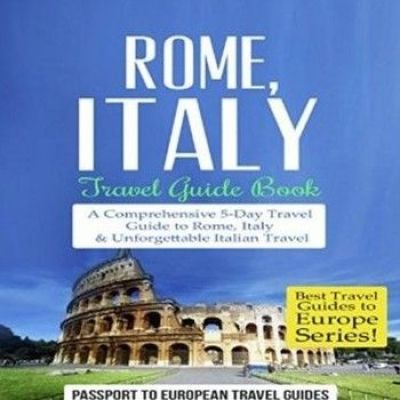 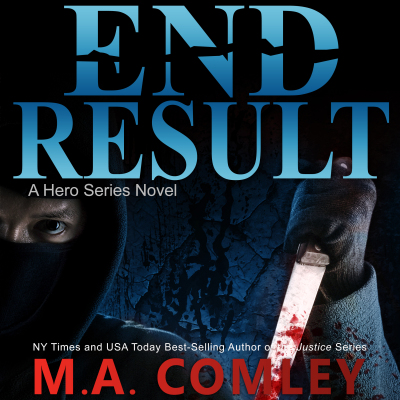 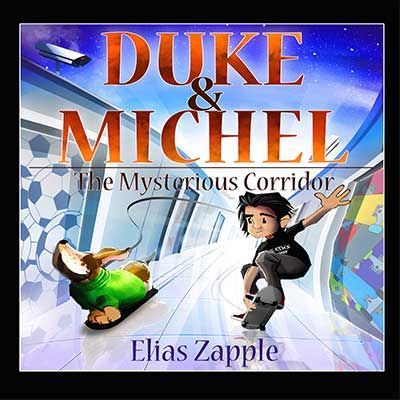 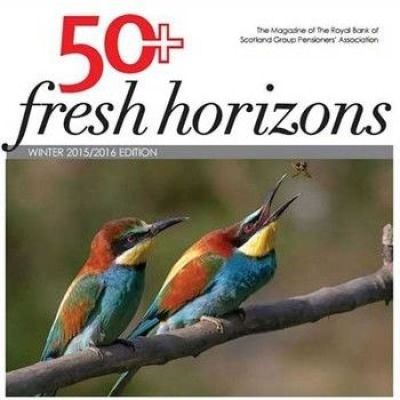 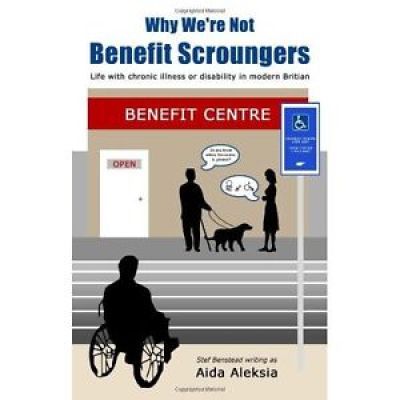